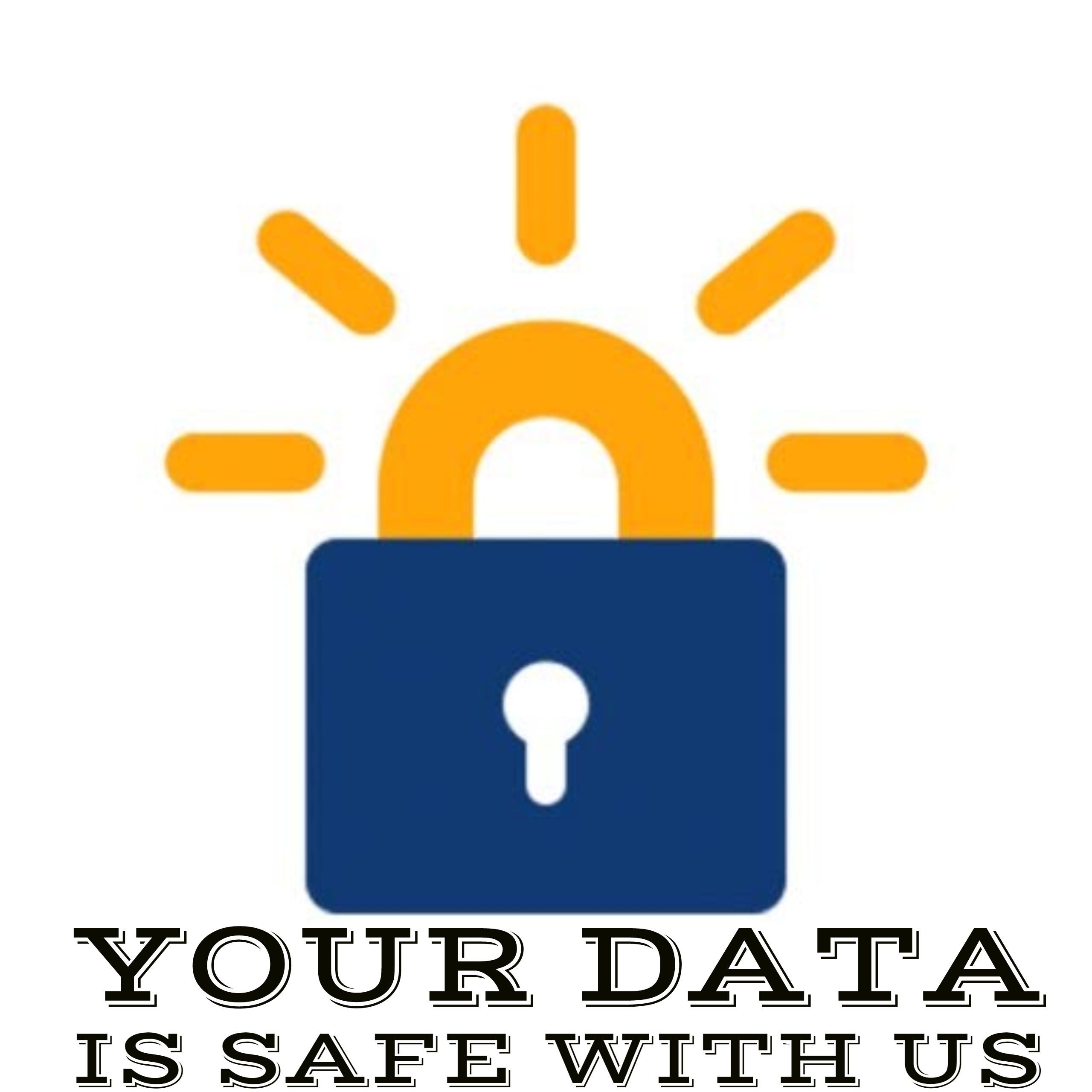 Under the gaze of The Ávila:

The Torres del Centro Simón Bolívar CSB, also known as the Torres de El Silencio, are two "twin" towers of 32 floors that measure 103 meters high built during the government of Marcos Pérez Jiménez in the 1950s. They were opened to the public on the 6th. December 1954 and they are located in the center of the city of Caracas called El Silencio

The Clock Tower of the UCV or simply the Clock of the UCV is a bell-like monument that is located next to the plaza of the rectorate of the Central University of Venezuela in the University City of Caracas. 25 m built in 1953 under the dictatorship of General Marcos Pérez Jiménez, with the design of the Venezuelan architect Carlos Raúl Villanueva in a joint work with the engineer Juan Otaola Paván. The structure conserves its original systems of electricity and sound that date from the 50s of the 20th century. Its three bases symbolize art, architecture, and academia. As part of the university city, it has been a world heritage site since 2000. It is an obligatory point of reference within the facilities of the Central University of Venezuela and one of the most known points of the city of Caracas, too.

The Caracas Sphere is a sculpture of kinetic art by the Venezuelan plastic artist Jesús Soto, located on the southern slope of the Santa Cecilia exit of the Caracas main Freeway. It has become one of the cultural icons of the capital of Venezuela. It consists of a set of 1,800 var-inch hollow aluminum rods, fastened by stainless steel metal cords of 2.5 mm thickness that are suspended in a 12-meter-high metal gantry structure on a reinforced concrete base. The orange colored rods achieve the visual effect of a sphere suspended in the air. With the contrast of the light provides an image of movement, from the point of view of the people who observe it when traveling on the highway. 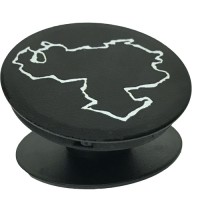 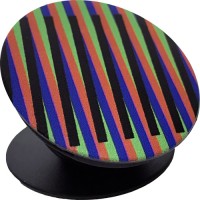 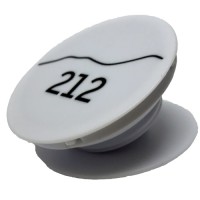 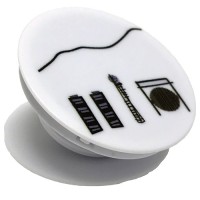